Provides all available information for your species

This name originates from United Kingdom, but is also called , Potter Cove (United States of America), Potter, Caleta (Chile) and Potter, caleta (Argentina).
It is part of the Gazetteer of the British Antarctic Territory and the SCAR Composite Gazetteer of Antarctica.

Between Winship Point and Three Brothers Hill, S King George Island, was roughly charted by nineteenth-century sealers (having been discovered by Capt. John Roberts, of the King George from Liverpool) and described as the best harbour on the coast of the island (Fildes, 1821a); named Potter's Cove, possibly after Capt. Samuel Potter, a British navigator of the period (Sherratt, 1821, col. 1215; Powell, chart, 1822a; Foster and Kendall, chart, 1829a)...

Add to your guide 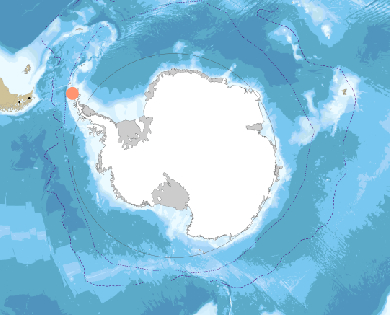 Here are some pictures from this place

Species near this place

you can also browse all species

There are no items on your guide yet!