Provides all available information for your species

In 1981, the first Georg von Neumayer Station in the Antarctic was established on the Ekstrom Ice Shelf as a research observatory for geophysical, meteorological and atmospheric chemistry measurements, as well as a logistics base for summer expeditions. Georg von Neumayer, whom the station is named after, was an important patron of Germany's research activities in Antarctica. Ice movements and heavy snow deposits demanded the construction of a new station building in the early 1990s. In March 1992, the new Neumayer station was completed only ten kilometres from the original site. The station's research and observation programme has steadily expanded ever since and now includes monitoring of atmospheric ozone. After 17 years of operation, the old Neumayer Station has already sunk fourteen meters deep into the ice. Thus, the construction of a new station was necessary.

Add to your guide 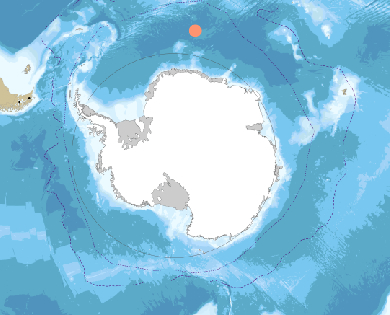 There are no items on your guide yet!